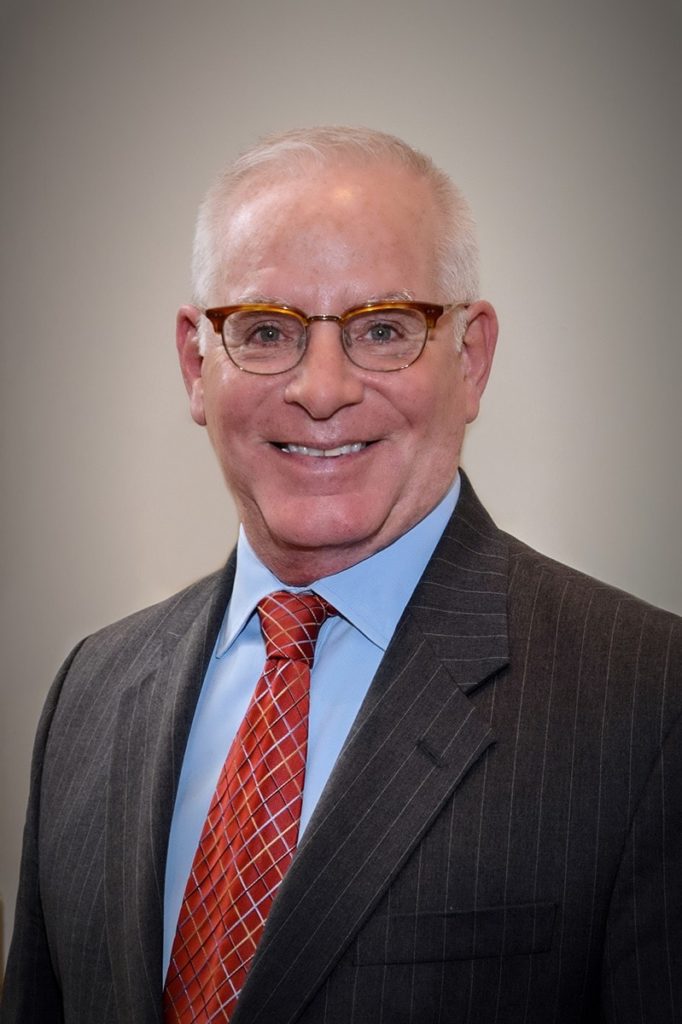 Tom Lamb, a Lakewood, Ohio native, has served as Executive Director for Ohio Cancer Research since January of 2014, following the retirement of Founding Director Emeritus Dennis Zack. Prior to taking the helm, Tom served as an OCR volunteer for many years before joining the staff as Development and Communications Director in 1995.

As is the case with many nonprofit organizations, Tom’s responsibilities over the years have included nearly every aspect of the business.

Tom majored in Communications at The Ohio State University and before joining Ohio Cancer Research had lengthy stints as an entrepreneur and in media sales for a number of Central Ohio newspapers. He also served as a field representative covering eight counties in Ohio for the American Heart Association and later as a Corporate Trainer for the Ohio Company.

Tom is a long-standing member of the Union Club in Cleveland as well as the Queen City Club in Cincinnati and is a 2012 recipient of the “Golden Achievement Award” from the Golden Age Centers of Greater Cleveland.