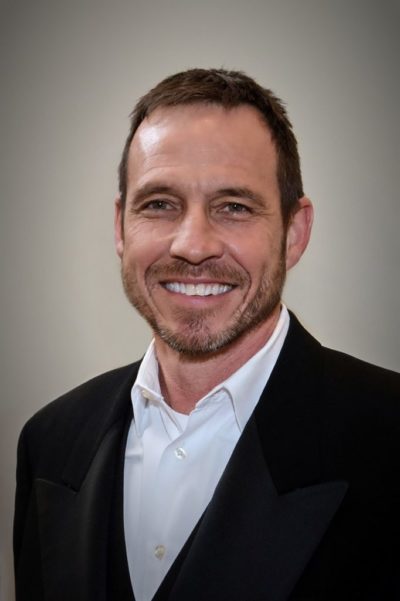 Through the years, Bill has cultivated meaningful relationships with community partners, corporate and individual donors who share OCR’s commitment to fight cancer. Prior to joining OCR in 2001, Bill was a reporter for a number of Central Ohio newspapers and an advertising director at the Columbus Guardian and CM Media. During that time he pursued his love of music as a vocalist throughout Columbus and the region and enjoyed a two-year stint in video and film production. Bill holds a bachelor’s degree in journalism from The Ohio State University.

Bill finds tremendous satisfaction in his position by helping to fund cancer research that advances treatments which directly contribute to patient results. He believes Ohio is uniquely positioned to transform cancer treatment and outcomes by having leading universities and medical centers in our own backyard.

Bill is a 2012 recipient of the Golden Achievement Award from the Golden Age Centers of Greater Cleveland. He and his wife Melaina have two sons and reside in Columbus.